The Rise in Mobile Video
Randy Krum features an infographic on the topic.
Social Recruiting Goes Mobile
Work4Labs has created an infographic named "Mobile Recruiting by the (Surprising) Numbers.
Social Media Is Like Snakes and Ladders
"Let’s take a look at the top social media brands as if it was a game of SNAKES and LADDERS.
How Businesses Are Adapting to Mobile
"SMS remains the most useful engagement tool on mobile, followed by QR codes, two-way SMS and push notifications according to this new infographic.
Have Mobile Phones Killed the Conversation?
"We’ve all seen it.
Chapter 15. See how an applicant tracking system handles your résumé
View original content
Chapter 8. See why the social approach is revolutionizing routine customer communication
More and more companies rely on the social web to influence customers before the sale and support them after; these statistics explain why social help is becoming so pervasive.
Shift_Learning: The 7 Most Powerful Idea Shifts in Learning Today
"So we’re taking a stand here," begins Terry Heick, director at TeachThought.
Chapter 1: See how small businesses are using social media
"As technology adoption among small businesses increases, social media is an area that more business owners are becoming interested in.
5 Mthys vs. Facts about Copyright Infringement on the Internet
Langwitches.
The Rise of Mobile Technology: An Infographic to Learn From
"This growth of mobile has led to incredible improvements in communication between individuals, massive wealth creation, market efficiencies, and has even helped as a tool and catalyst for recent revolutions and regime change.
The Amazing World of Coca-Cola

The amazing world of Coca-Cola via an infographic. 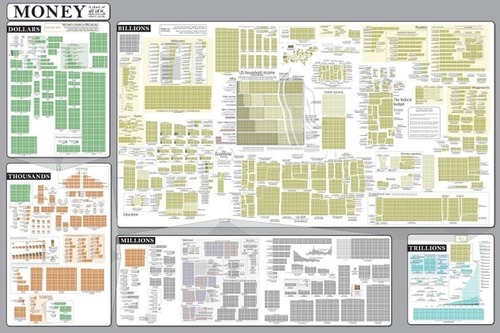 How the World Uses Social Networks
Stephanie Buck, researcher and writer for Mashable.